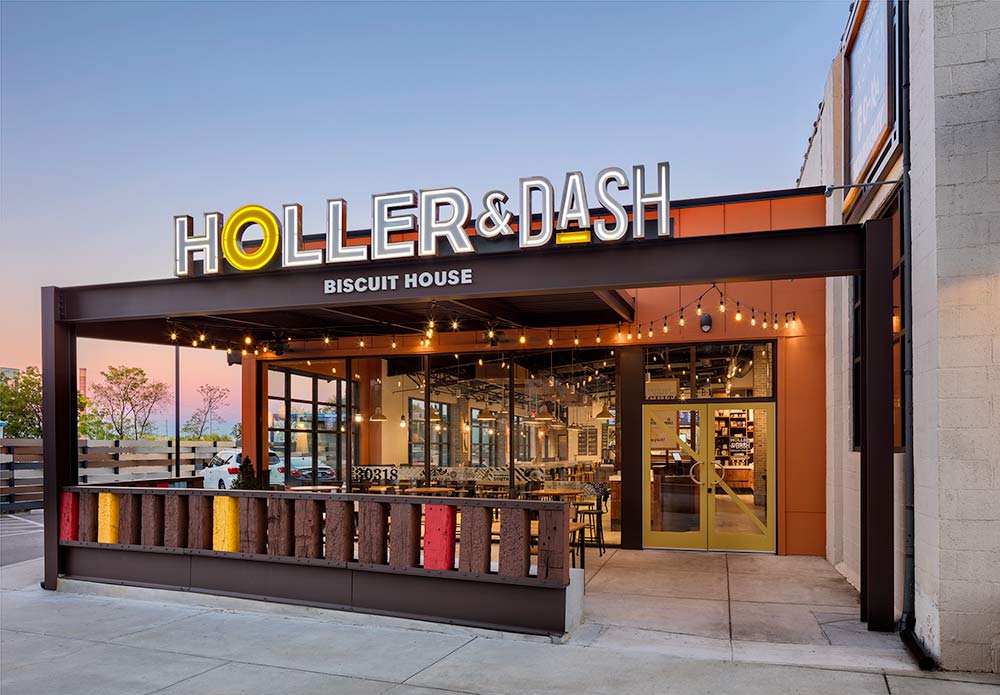 On an April morning in 1927, Ansel Adams stood on a granite outcrop of rock within Yosemite National Park. He placed a yellow filter over his lens, inserted a plate (film nowadays) and made an exposure of Half Dome.

With only a single plate left, he realized that if he used a red filter, the sky would render as a near pitch black, thus emphasizing the sheer cliff opposite him. He replaced the yellow filter with the red, made an exposure and realized, at that point, that he had in his mind the final image of the complete photograph, even before it was taken.

This moment is legendary in the photography circles as it was the moment that Adams realized that he could pre-visualize this final image even before making an exposure. He then took to creating a system using camera exposure, negative development, and darkroom printing that resulted in The Zone System.

Coming from the “film days” of photography, my training emphasized the need to know exactly what the final image would be as I took the exposure. I used transparency film, which required a complete knowledge of lighting, exposure, color balance and processing in order to achieve the results my clients expected.

Nowadays, I have conversations with art directors telling me how easy I make it look on site. But what they don’t see is the experience of past days that allow me to instantly see problem areas. Even though digital may make things a little easier on site, it can allow for problems later if I am not careful. 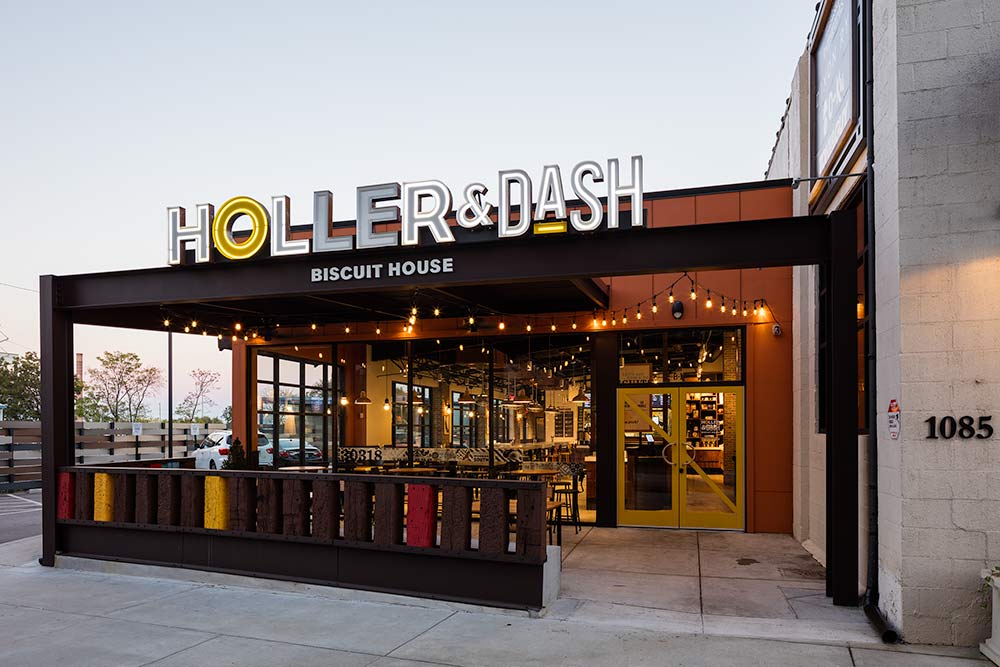 The differences between my RAW files and the complete high resolution images can be significant. I follow a pretty strict routine once back in the office in order to make sure that color and exposure layering are correct. You may see me turning lights on and off, even moving them, adjusting lens settings, taking multiple exposures, or a number of different things-all done to assure that I can complete the image later with what I have pre-visualized for the image in my mind on site.

It is important to me, as having worked alongside designers in the past, I can create an image that is equal to what was in their mind as they designed the site. This I call “photographing the design intent”, a way of making sure that the intended design of a space is close to the actual documentation that I deliver. It's more about recreating the emotion and passion that were there when the space was designed, rather than documenting.

The images you see here are from a recent shoot in Atlanta of Holler & Dash for FRCH. The top image is the final, and the one below, from the RAW file with minor color and density corrections. Knowing how to photograph the scene to obtain the information I need is important, as you see from the differences between the two images. Balancing the information in the scene, and knowing how to work with that information, are vital to my pre-visualization process.